It’s interesting that as I get older I re-visit some experiences and recall those memories with total clarity—no matter how long ago they happened. This life experience was one that made such an impact I’ve carried it with me for almost 40 years.

Getting a little tipsy used to be fun.

Even though the legal drinking age was 18 when I was growing up, sneaking a couple beers from the fridge for my friends when we were only 16 gave me as much of a high as actually drinking the stuff.

I remember how my heart raced with anticipation whenever the “gang” got together. I was a “closet rebel.” To most of the adult world, I was sweet, innocent and a bit of a geek. I was the trustworthy one and always did the right thing. Of course, when no one was looking, my wild child side came out. It was amazing to hang with the “cool kids” and stealing some booze from a dad that would never notice elevated me to a position of admiration among my rowdy peers.

It was ironic that I never really cared much for the hoppy flavor the boys seemed to crave. And even though I wasn’t the prettiest or most sought-after girl in the group, I earned their respect as the risk-taker.

Reminiscent of “That 70’s Show,” I remember hanging out night after night on worn-out furniture in our basement retreat. The heavy base sound of our “too loud” music was always pounding in the background, while the guys talked about their super-charged engines and the girls shared the latest gossip. There was always plenty of cold beer and cheap wine to go around, so we all drank. It’s just the way it was.

Even though we all knew the dangers of drinking and driving, we all did it anyway. There was no such thing as sobriety checkpoints or breathalyzer tests, so as long as you stuck to the back roads, you’d be fine – or so we thought.

In addition to feeling immortal, kids seem to believe that bad things can’t happen to them— until they do. That’s how I felt, so at 18, when my boyfriend and I were hit head-on by a drunk 23-year-old and his equally blitzed friend, I was shocked. Thankfully, we had the bigger car so were able to hobble away with a broken ankle and a wrecked-up knee. The party-boys weren’t so lucky – the driver never regained consciousness and died three months later; while his friend suffered major internal bleeding that caused him to lose his spleen and a kidney. 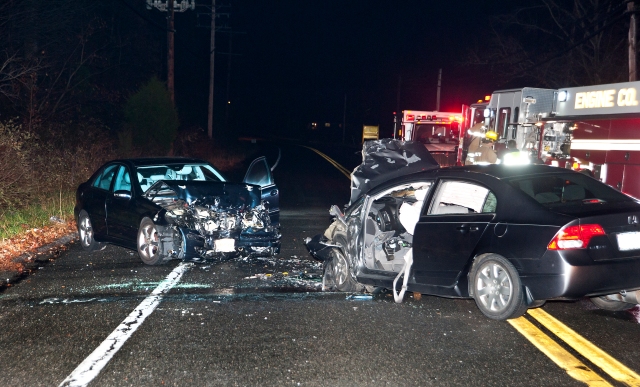 I suppose I should have been outraged at the driver’s stupidity of getting behind the wheel that night, but I wasn’t. What I really felt was the senseless loss of two young men who were just out for a good time. If only they had called a cab.

While my dad never condoned underage drinking, perhaps watching him casually drink (and drive) had desensitized me to its horror. By the time I had the accident, I was “legal” and had stopped drinking to impress. I no longer felt pressured to chug down a beer to fit in with the crowd, so our date that night consisted of hanging out at a local restaurant, eating chicken wings and drinking pop.

While I wasn’t as angry as I should have been at the reckless behavior displayed that awful night, I did recognize just how very close to death my boyfriend and I had been. Even though the wreck happened 39 years ago, I can still see those blinding headlights barreling toward us, hear the earsplitting sounds of shattered glass and twisted metal, and feel the terrifying panic that we might not survive. Even worse than that, on any other night, it could have easily been me that had caused the accident.

Just hours after the crash, as we sat in the police station recanting the night’s events, I remember feeling a pang of guilt as the officer praised us for being so responsible. I actually wanted to defend the driver of the other car when the cop said, “Finally, the drunk got what he deserved. Usually, it’s the innocent ones that suffer the consequences instead.” I felt neither responsible nor innocent that night. However, I did feel grateful that I had been given a chance to change things.

Ironically, it was my dad who insisted that I get in the car the next day to face my fears and drive by the accident site. He was determined that I become stronger for having lived through it instead of being stuck inside my anxiety. He was right to push me to regain control and never let my fears of what “might happen” dictate how I live.

It only took me six weeks to heal from my injuries, but it’s taken a lifetime of making good decisions to make sure I didn’t waste my second chance. While kids may complain about having to wait until 21 to drink or about strict DWI laws, I’m happy they’re in place. Hopefully, by making it a little more difficult for our young people to over-indulge, they won’t have to learn life’s lessons like I did – the hard way. 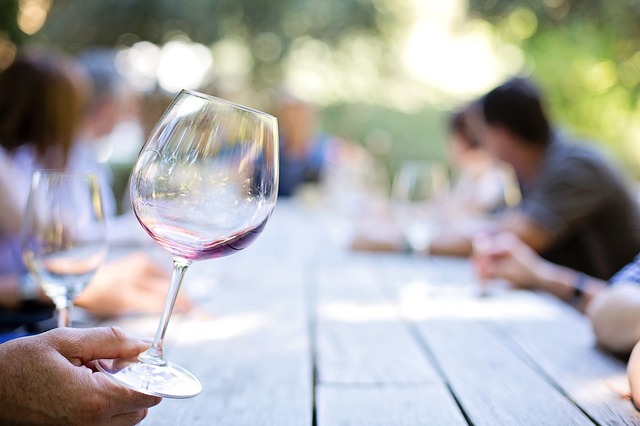 I still enjoy a glass of wine or a mixed drink once in a while, and on a hot summer day, I’ll steal a refreshing swig of my husband’s ice cold beer. What I won’t do is drink and drive. I grew up fast that night. I learned that no one is invincible, that not everyone gets a second chance to make things right, and that I wasn’t willing to pay the high cost of having too much fun.

What about you? Did you experiment with alcohol before you were “legal?” Do you think DWI laws are overkill or just right? This message seems to be timeless. So, if my story inspired you to think for a moment before drinking and driving, I’d appreciate if you’d share it.

Giving Your Vision A Voice.

Let me help you express your message today. 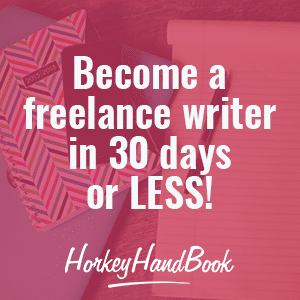 Unless otherwise noted, copyright privileges for all material of this blog are assigned solely to the owner. Any reprints or duplication cannot be made without written consent. Re-blogging is approved with proper references.

All information provided is for informational or entertainment purposes and should not be considered medical, legal or other professional advice.

Personal and contact information shared on this site will remain private and never sold to others.